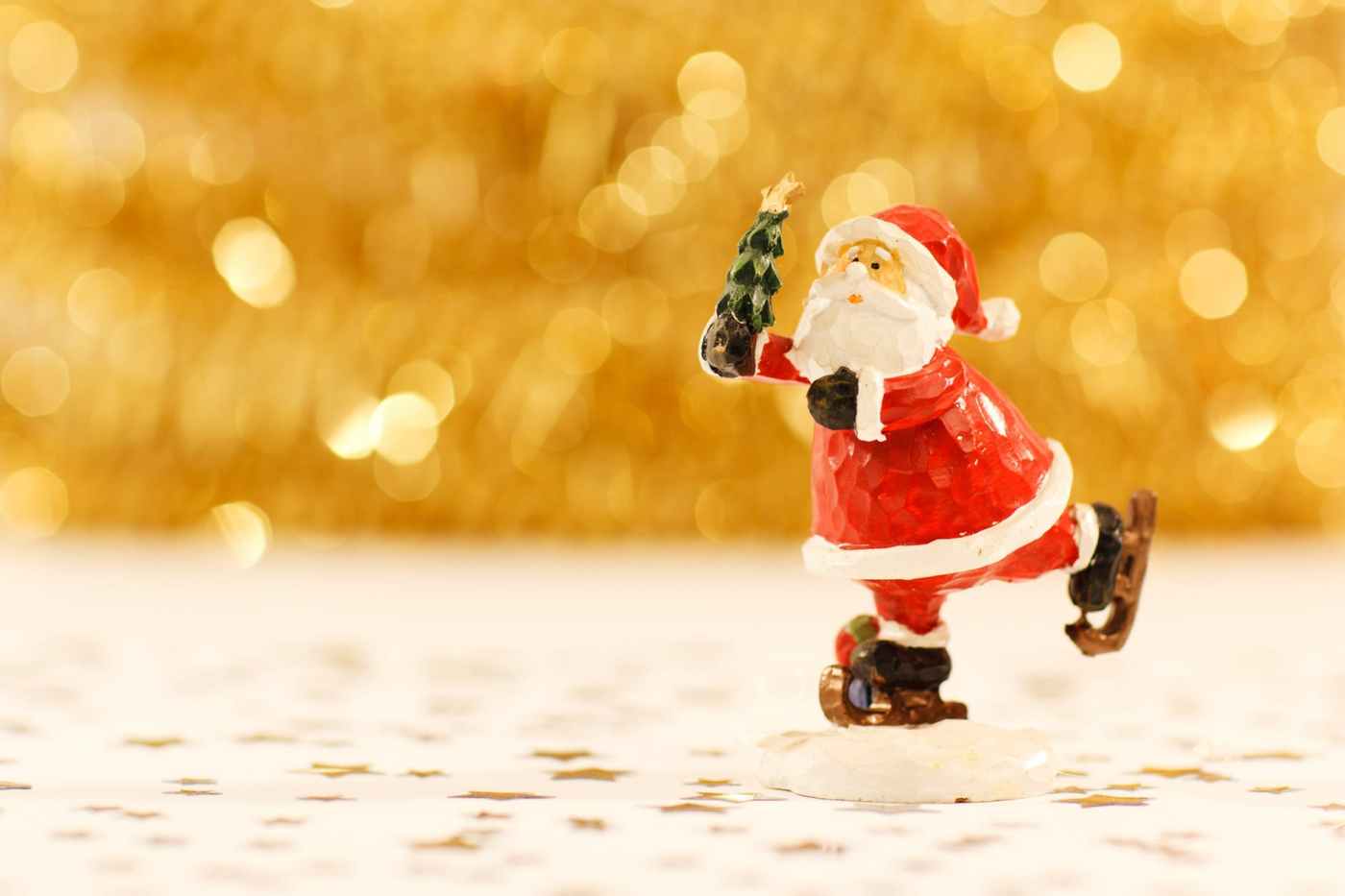 It’s never too early to start thinking about Christmas – and when it’s baby’s first Christmas that’s even more true!

I’m really looking forward to Christmas with all the new experiences for my mini moo, though she will only be nine months old – so I’m not sure how much she will understand or take in. I think she will enjoy some things like twinkling lights and seeing the Christmas tree but I think it might be too early to take her to visit Santa in his grotto, though I’m tempted all the same!

One thing I did decide to do was get baby S a letter from Santa, to start an annual tradition even though she’s probably still too young to understand much – but it will be nice to put in her memory box and to mark baby’s first Christmas for me and her daddy in as many ways as we can.

I was invited to review a letter from Santa from the Lapland Mailroom and was really pleased with what I found. This site is different to others I’ve seen as among the options to personalise a letter from Santa there is actually one for baby’s first Christmas. The letter itself is tailored so it’s not talking about how well behaved the child is or what they want for Christmas but instead talks about how special their first Christmas is going to be.

The site is really easy to use with prompts to fill in the required personalised information; as well as the name and address that’s needed, the letter addresses the child by name, makes reference to where they will be on Christmas Eve night (very clever as not necessarily their home town as lots of people travel to be with family) and you can add a special note that appears as a PS at the end of the letter writing something specific for your child. You also choose whether you want the man himself to be referred to as Santa or Father Christmas, which is a nice touch – as different families use different names.

For older children (i.e. as well as the baby’s first Christmas letter) there are three letters to choose from, so you can read them and decide which one you prefer. It’s also nice that if you have more than one child, they can have slightly different letters so they don’t seem mass produced – again this is a really good idea.

It took literally a couple of minutes to fill in from my phone, tick the box to receive an activity pack with the letter for an additional £1 and then click to complete and purchase.

You get to see a preview of the whole letter to check you are happy with it, and they can be delivered from the first week in December – letters can be ordered right up to 20th December in case you leave it a bit late. I’m looking forward to receiving it and think it will make a lovely keepsake!

The letters are £8.95 and at the moment you can get a free ‘nice child list’ certificate included for no extra cost (normally worth £2.99). But my readers can get 10% off using this promo code:

Thanks to Lapland Mailroom.com for the letter to review

2 thoughts on “Personalised letters from Santa – from Lapland Mailroom”